A brain aneurysm, also known as an intracranial aneurysm, refers to a bulge in the blood vessels navigating across the cognition centre of the body. This condition develops due to weak blood vessel structures, which puff up like a balloon and get packed with blood. In most cases, a brain aneurysm does not show symptoms or adverse reactions and thus can be treated with appropriate medications and surgery. But a brain aneurysm leaks or ruptures and can cause severe bleeding within cerebral tissues, leading to haemorrhagic stroke. This life-threatening problem results in continuous throbbing headaches and needs immediate medical attention.

The symptoms and signs of a brain aneurysm differ based on whether it has ruptured or not.

A small aneurysm doesn't usually cause any visible signs, but an aneurysm that grows large may start to press surrounding nerves and tissues, resulting in symptoms. About 10-15% of unruptured aneurysms cause symptoms that include:

Get immediate medical help if you experience any of these symptoms

Symptoms of ruptured brain aneurysm include:

A ruptured aneurysm is a deadly condition. Rush for emergency medical care right away if you experience one or more of these symptoms.

Brain aneurysms develop due to structural changes in the walls of an artery in the brain. These changes result in the walls of the artery becoming weaker and thinner. But occasionally, inflammation or any trauma can cause deformity without thinning.

It's still not clear what exactly causes an aneurysm, but experts believe that one or combination of the below factors may promote:

Your doctor would ask for a complete history of symptoms, and family medical history, besides the severity of the headaches and if they began suddenly. Several diagnostics tests are suggested to determine the exact location and extent of damage to the brain aneurysm. These includes:

In this test, a sample of cerebrospinal fluid is collected from the patient and evaluated for any indications of ruptured aneurysms. Imaging analyses can visualize brain tissues and arteries for the presence of an aneurysm.

During this diagnostic procedure, radio waves and magnetic fields are used to produce images of the brain. It's mainly beneficial for detecting and evaluating unruptured aneurysms

A CT scan takes several X-rays to produce horizontal pictures of the brain. The CT scan helps detect bleeding in the brain due to leaking or ruptured aneurysms.

A minimally invasive procedure, a thin, flexible tube called a catheter is inserted into an artery in the groin that is then slowly guided into the brain. A special dye is released as it reaches the brain via the catheter. A computer produces X-ray images before and after the application of the dye.

The treatment mode for a brain aneurysm can differ based on several factors, including:

If the brain aneurysm is easily reachable, then surgery can repair or cut off blood flow to the aneurysm; this can avert growth, rupture, or recurrence.

Surgical clipping is a procedure where the blood flow to an aneurysm is cut off using a small metal clip. This procedure seals off the aneurysm, averting further growth or rupture. This is open brain surgery and is done under general anesthesia.

Endovascular coiling is another surgical procedure that is less invasive than surgical clipping. A coiling catheter is inserted into an artery in the groin and threaded to the brain. Then catheter releases tiny coils of wire into an aneurysm that helps to block blood flow.

A flow diverter is a device similar to the stents that are used for artery blockages in the heart. It is used when an aneurysm is large or cannot be treated using surgical techniques. It is a less invasive procedure where a catheter is inserted into an artery in the groin, threading to the region of the aneurysm. When the catheter is in place, the flow diverter is placed into the artery in which the aneurysm develops. The flow diverter works to redirect the blood away from the aneurysm, which helps to avert it from further growing or rupturing. This procedure is generally safe and effective for treating brain aneurysms.

Where To Get Help:

Book an appointment with the Best Neurologist in Mumbai at Global Hospital, Parel. 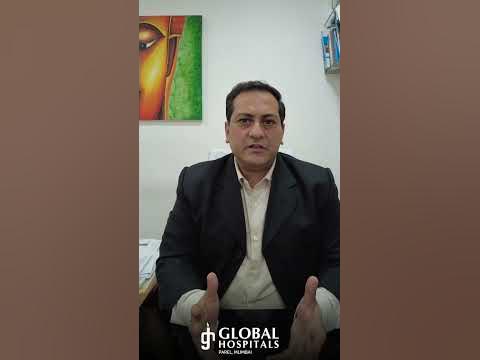 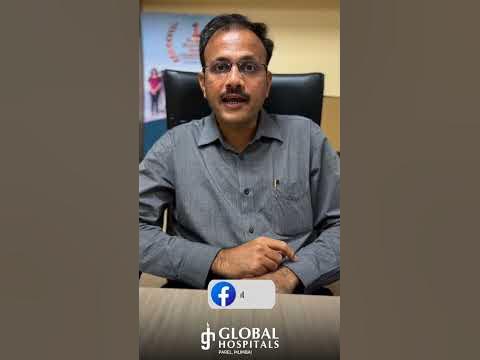 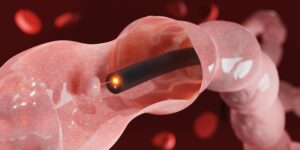 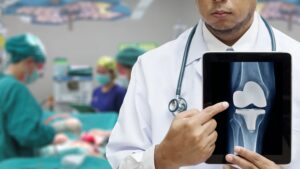 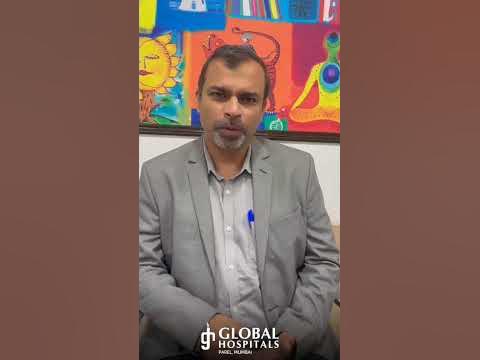